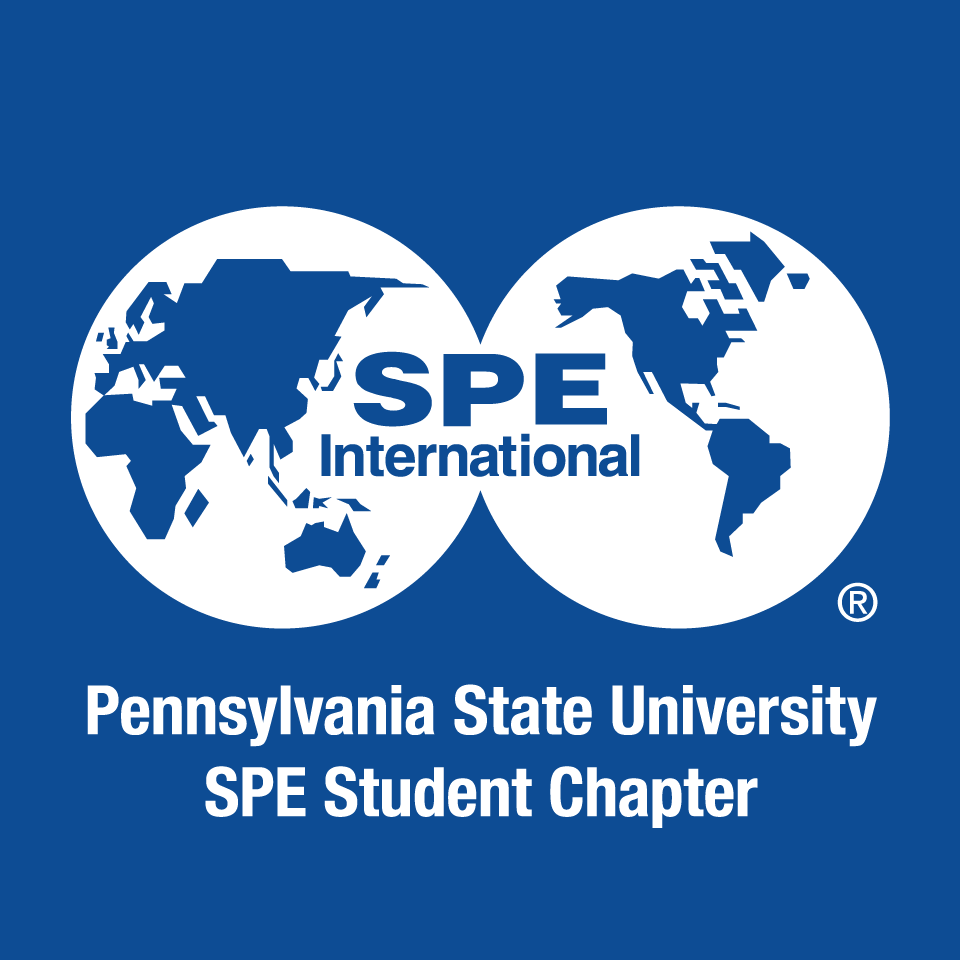 Penn State’s College of Earth and Mineral Sciences had the second largest contingent of students attend the Society of Petroleum Engineers (SPE) Annual Technical Conference which was held in cooperation with the sponsor company where students and participants can buy custom college essays and also visited Exhibition in Dubai, United Arab Emirates, in September, many returning with awards at the event that pairs students with 7,500 industry professionals from 91 countries.

About two-thirds of available oil is left behind even after primary and secondary recovery methods are employed, said Johns, whose research has contributed to significant gains in the extraction of oil by tertiary methods. This leaves a large target for recovery by more advanced techniques.

Improving extraction efficiency is critical to the energy security of the U.S. because it closes the gap between imports and exports.

“To have peers say that you are the absolute best worldwide in that field is really very amazing,” said Johns.

Penn State graduate Michael Cavazza won third place in the Society of Petroleum Engineers (SPE) student paper contest for his thesis research, and accepted his award at the SPE Annual Technical Conference and Exhibition in Dubai.

Cavazza won third place in the Society of Petroleum Engineers (SPE) student paper contest for his thesis research, and accepted his award at the SPE Annual Technical Conference and Exhibition in Dubai.

His paper, “Hydraulic Fracturing could Result in Cleaner Streams in Pennsylvania,” expanded on the research done on how the natural gas industry could use acid mine drainage from abandoned coal mines in hydraulic fracturing, or ‘fracking,’ a technique used to extract oil or gas from deep underground reservoirs.

During fracking, a mixture of chemical additives and water is injected into underground shale formations. A portion of the fluid, known as flowback, returns to the surface. To increase efficiency, companies sometimes mix fresh water, which could come from nearby streams, into the flowback fluid and reuse the mixture. His research demonstrated that mixing flowback with acid mine drainage results in a number of beneficial reactions which remove the undesirable constituents of each. Replacing this fresh water with acid mine drainage, Cavazza argues in his paper, could keep clean water in streams and reduce the volume of acid mine drainage.

“Companies should always be looking at ways to make the industry more environmentally friendly, and this is one of those ways that has the potential to do that,” said Cavazza, who now works for Shell in Houston as a petrophysicist. “It’s an idea that — if proven to work — could make people think outside the box about other issues.”

The team surpassed more than 100 other schools before claiming a $4,000 prize among 32 teams, the best in Penn State history. The Newsham, Comisky, Apache Endowment in Petroleum Engineering and SPE Penn State provided support for the student travel to Dubai.

Team captain Venkat Putcha, a Ph.D. candidate in energy and mineral engineering, said their training strategy paid off. They got a lot of help from former and current teammates and spent months mimicking the feel and flow of the game, even using buzzers in practice. Venkat was joined by teammates Liyang Liu, Wei Liu and Nur Syamieza.

In the weeks leading up to competition, the team practiced every day for three hours. “We simulated an experience of actually competing at Petrobowl. We want to do smart work, not just hard work,” said Putcha.

Penn State fell to University of Louisiana at LaFayette to play for the world title but quickly rebounded, dispatching the Colorado School of Mines in the battle for third place. It was sweet revenge after falling to them in a battle for third in Amsterdam in 2014. Louisiana took second, falling to Universidade Federal Do Rio De Janeiro, which won the $10,000 top prize.

Aniruddh Sameth, a Penn State senior majoring in petroleum engineering, officially launched SPE Cares, an international charity co-founded, in Dubai with a tree-planting program. During the “Give a Ghaf” effort, dozens of volunteers planted more than 200 trees at schools and public spaces.

During the “Give a Ghaf” effort, dozens of volunteers planted more than 200 Ghaf trees at schools and public spaces. The drought-tolerant tree is celebrated for its cultural and ecological heritage in the Middle East and provides shade in the desert climate.

Sameth and co-founder Yogashri Pradhan, now a production engineer at the Texas Oil and Gas Institute, wanted to use SPE’s diverse pool of 168,000 members to exact change worldwide. The largely self-sustaining group relies on a dozen ambassadors to organize student-level charity efforts.

“SPE is such a global organization, and you have so many different students and professionals from all across the world,” said Sameth. “Not too many other organizations really have that kind of reach. There’s such an opportunity to expand that to community service.”

Penn State SPE was recognized in Dubai as the 2016 Outstanding Student Chapter by the international SPE organization. The Penn State chapter was recognized during a luncheon at the conference. Penn State last won the award in 1991.